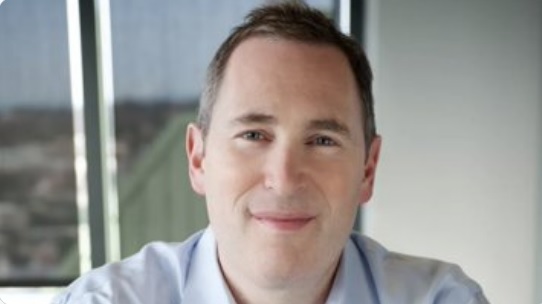 Amazon Reports Strong Earnings – Andy Jassy will be the next CEO

Amazon AMZN, reported another strong quarter as sales exceed $100 billion for the first time and earnings for the quarter reached a record for the third consecutive quarter.  The company reported quarterly earnings of $7.2 billion, or $14.09 a share, up from $6.47 the same quarter last year. Analysts expecting earnings of $7.20 per share.

Amazon cloud-computing segment reported 28% revenue growth in the Q4, below the analysts’ expectations. AWS revenue accounts for 10% of Amazon’s total sales. Revenue at AWS came to $12.7 billion from $9.95 billion, below the Wall Street consensus of $12.83.

Bezos will step down! Andy Jassy will be the next CEO

Andy Jassy, who runs the cloud-computing business (AWS), will succeed Jeff Bezos as Amazon CEO. Jeff Bezos announced today that he will step down as CEO in the third quarter of 2021.

Previous Stefan Ingves at the Riksdag Committee on Finance: Hearing on financial stability
Next Joachim Wuermeling: Combining stability and innovation Bundesbank and fintech players in the digital financial ecosystem 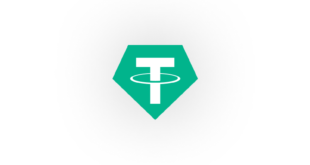 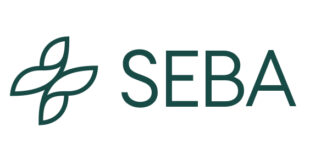 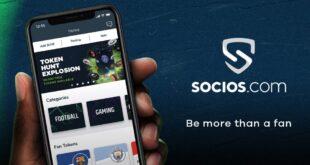 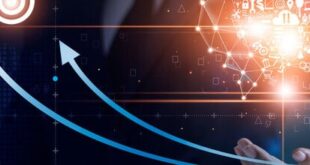 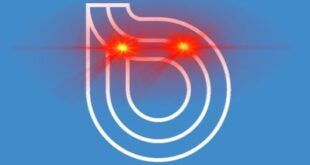 Bitwage raises $1.5mm in 55 hours in recent funding round 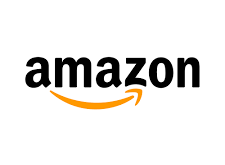