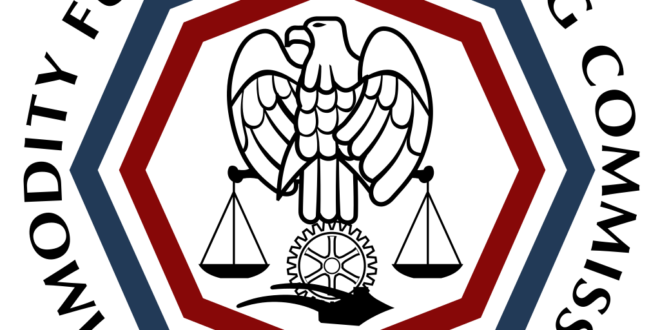 CFTC Imposes A $1.25 Million Penalty against Kraken for Offering Illegal Off-Exchange Digital Asset Trading and Failing to Register as Required

The Commodity Futures Trading Commission issued an order filing and settling charges against respondent Payward Ventures, Inc. d/b/a Kraken (Kraken) for illegally offering margined retail commodity transactions in digital assets, including Bitcoin, and failing to register as a futures commission merchant (FCM). Kraken, founded in 2011, is one of the largest digital asset exchanges in the U.S.

The order requires Kraken to pay a $1.25 million civil monetary penalty and to cease and desist from further violations of the Commodity Exchange Act (CEA), as charged.

“This action is part of the CFTC’s broader effort to protect U.S. customers,” said Acting Director of Enforcement Vincent McGonagle. “Margined, leveraged or financed digital asset trading offered to retail U.S. customers must occur on properly registered and regulated exchanges in accordance with all applicable laws and regulations.”

The CFTC’s order finds that from approximately June 2020 to July 2021, Kraken offered margined retail commodity transactions in digital assets to U.S. customers who were not eligible contract participants. According to the order, Kraken served as the sole margin provider and maintained physical and/or constructive custody of all assets purchased using margin for the duration of a customer’s open margined position.

Where a customer purchased an asset using margin, Kraken supplied the digital asset or national currency to pay the seller for the asset. Kraken required customers to exit their positions and repay the assets received to trade on margin within 28 days. Customers could not transfer assets away from Kraken until satisfying their repayment obligation. If repayment was not made within 28 days, Kraken could unilaterally force the margin position to be liquidated. Kraken could also initiate a forced liquidation if the value of the collateral dipped below a certain threshold percentage of the total outstanding margin. As a result, actual delivery of the purchased assets failed to occur.

These transactions were unlawful because they were required to take place on a designated contract market and did not. Additionally, by soliciting and accepting orders for and entering into retail commodity transactions with customers, and accepting money or property (or extending credit in lieu thereof) to margin these transactions, Kraken illegally operated as an unregistered FCM.