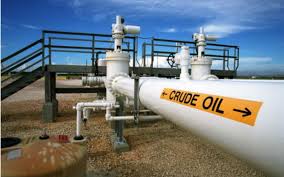 Crude Oil prices are determined by commodities traders who buy oil futures contracts in the commodities market. These contracts are agreements to buy or sell oil at a specific date in the future for an agreed-upon price. They are executed on the floor of a commodity exchange by traders and investors who are registered with the Commodities Futures Trading Commission. Commodities have been traded for more than 100 years, and have been regulated by the CFTC since the 1920s.
Commodities traders fall into two categories. Most are representatives of companies who actually use oil. They buy oil for delivery at a future date at the fixed price. That way, they know the price of the oil, can plan for it financially, and therefore reduce (or hedge) the risk to their corporations. Traders in the second category are actual speculators. Their only motive is to make money from changes in the price of oil.

This has historically been controlled by OPEC countries. However, U.S. shale oil production doubled between 2011 and 2014. This created an oil glut. Traders bid the price down to $45/barrel in 2014. Prices fell again in December 2015 fell to $36.87 a barrel. Normally, OPEC would cut supply to keep oil at its target of $70 a barrel. This time, it allowed prices to fall, since it won’t lose money unless oil is $20 a barrel.
Shale producers need $40-$50 a barrel to pay the high-yield bonds they used for financing. OPEC bet the shale oil producers would go out of business, allowing it to keep its dominant market share. It didn’t happen in 2015, but could yet occur in 2016.

Second is access to future supply, which depends on oil reserves.

This includes what’s available in U.S. refineries and the Strategic Petroleum Reserves. These reserves can be accessed very easily, increasing oil supply if prices get too high. Saudi Arabia can also tap into its large reserve capacity.

Third, is oil demand, particularly from the United States.

China’s Economy. China is the second largest consumer of oil in the world and surpassed the United States as the largest importer of liquid fuels in late 2013. More importantly for oil prices is how much China’s consumption will increase in the coming years. According to the EIA, China is expected burn through 3 million more barrels per day in 2020 compared to 2012, accounting for about one-quarter of global demand growth over that timeframe. Although there is much uncertainty, China just delivered a disappointing fourth quarter, capping off its slowest annual growth in over a quarter century. It is not at all obvious that China will be able to halt its sliding growth rate, but the trajectory of China’s economy will significantly impact oil prices in 2016. 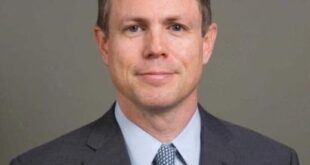 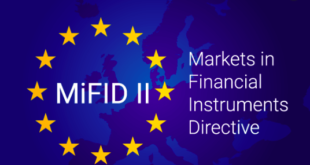 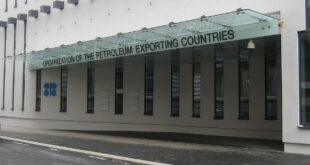 The 14th Meeting of OPEC and non-OPEC Ministers took place via video conference on Thursday March 4, 2021, under the Chairmanship of HRH Prince Abdul Aziz bin Salman