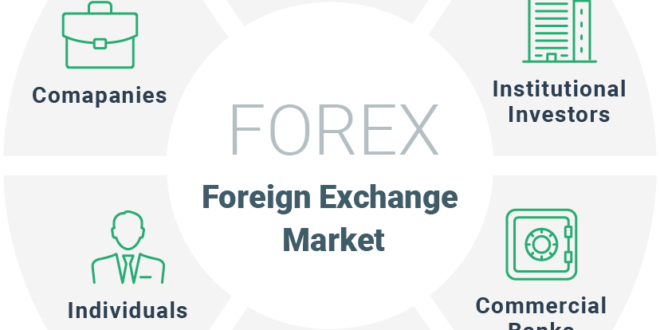 The set of economic policies implemented from December 2015 facilitated capital flight worth over USD 86 billion and created the conditions that unleashed a new crisis derived from external debt overhang, according to a report prepared by the BCRA at the request of the Federal Executive.

The residents’ build-up of foreign assets increased as a result of a huge paradigm shift brought about by the foreign exchange, monetary and debt policy carried out by Mauricio Macri’s administration aiming at market deregulation.

The combination of these measures sparked off a major crisis that affected Argentina’s economy, shrank growth and investment, increased unemployment and led to a deterioration of income distribution.

During such period, the build-up of foreign assets was remarkably concentrated: the top 100 economic players made net purchases worth USD 24.679 billion, and the top 10, USD 7.945 billion. On another note, 6,693,065 individuals and 85,279 legal persons bought foreign exchange.

Upon taking office in 2015, Mauricio Macri’s administration opened the door for a first stage of capital inflow, which extended to early 2018; 8 out of 10 dollars that entered the country derived from debt issue and speculative capital. The inflow of foreign exchange from government and private debt, and speculative portfolio investments amounted to USD 100 billion. Upon the reversal of capital flows in early 2018, the government decided to turn to the International Monetary Fund (IMF), which granted a record loan for USD 44.5 billion.

Throughout the 2015-2019 period, capital flight tripled. Even during the first stage of large capital inflows, residents’ build-up of foreign assets climbed to USD 41.1 billion. As from May 2018 capital flight accelerated, escalating to USD 45.1 billion.