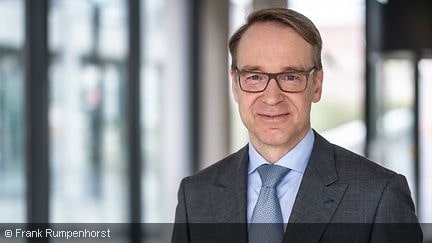 The Board of Directors of the Bank for International Settlements (BIS) has re-elected Jens Weidmann, President of the Deutsche Bundesbank, as Chair of the BIS Board for a third three-year term.

The term will commence on 1 November 2021, after Mr Weidmann’s current term of office expires. He first assumed his responsibilities as Chair of the BIS Board on 1 November 2015.

The Directors thanked Mr Weidmann for his leadership during this challenging period and welcomed his continued service to the Bank.

The Board is responsible for determining the strategic and policy direction of the BIS, supervising BIS Management, and fulfilling the specific tasks given to it by the Bank’s Statutes. It meets at least six times a year and has 18 members. 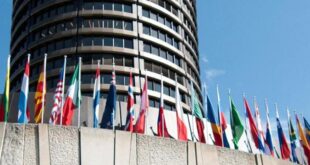