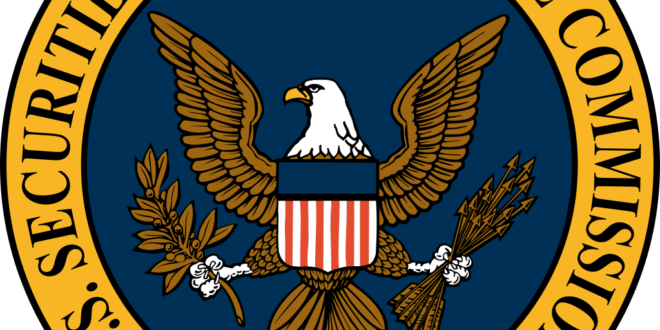 The Securities and Exchange Commission today announced that it has obtained an asset freeze and other emergency relief, and filed fraud charges, against a Miami-based investment professional and two investment firms for engaging in an alleged “cherry-picking” scheme in which they channelled millions of dollars in trading profits to preferred accounts.

According to the SEC’s complaint filed under seal on June 10 in federal court in the Southern District of Florida and unsealed today, defendants Ramiro Jose Sugranes, UCB Financial Advisers Inc., and UCB Financial Services Limited engaged in a scheme since at least September 2015 to divert profitable trades to two accounts believed to be held by Sugranes’ relatives and saddle other clients with losing trades. The defendants allegedly used a single account to place trades without specifying the intended recipients of the securities at the time they placed the trades. As alleged, after the defendants established a position, if the price of the securities increased during the trading day, the defendants usually closed out the position and allocated those profitable trades to the two preferred accounts. Conversely, the complaint alleges that if the price of the securities decreased during the trading day, the defendants usually allocated the unprofitable trades to other client accounts. According to the complaint, the preferred clients, who are named as relief defendants, received approximately $4.6 million from profitable trades while other clients sustained more than $5 million in first-day losses.

“We allege that Sugranes used the UCB investment firms to funnel millions of dollars to two clients, while unloading over $5 million in first-day losses on their other clients,” said Joseph G. Sansone, Chief of the SEC Enforcement Division’s Market Abuse Unit.  “The SEC uses sophisticated analytical tools to ferret out investment professionals who abuse their positions to engage in cherry-picking and other fraudulent conduct, as we allege happened here.”

The SEC’s complaint charges Sugranes and the two UCB entities with violating the antifraud provisions of the federal securities laws, and seeks permanent injunctions, disgorgement, prejudgment interest, and civil penalties. The complaint also names the preferred clients as relief defendants and seeks to recover their unlawful gains and prejudgment interest. On June 14, the court granted the SEC’s request for emergency relief, including an asset freeze, accounting, and expedited discovery.

The SEC’s investigation, which is ongoing, stems from the Market Abuse Unit’s Analysis and Detection Center, which uses data analysis tools to detect suspicious patterns, including improbably successful trading. The investigation is being conducted by Jeffrey E. Oraker, Daniel M. Konosky, and Helena Engelhart Bean of the Market Abuse Unit and Denver Regional Office with assistance from John Rymas of the Market Abuse Unit and Stuart Jackson and Joshua Mallet of the SEC’s Division of Economic and Risk Analysis. The investigation is supervised by Danielle R. Voorhees and Joseph G. Sansone. The SEC’s litigation will be led by Christopher E. Martin and Mark L. Williams under the supervision of Gregory A. Kasper.

Previous Denis Beau: What will shape the future of crypto-assets
Next Consumer warning on Binance Markets Limited and the Binance Group