Stock upgrades and downgrades for September 2014

Stocks, Wall Street Comments Off on Stock upgrades and downgrades for September 2014 397 Views

Stock upgrades and downgrades for September 2014

Talisman Energy TLM is downgraded to Hold from Buy with a $10.50 price target, down from $14, at TD Securities

Baird has downgraded F5 FFIV to Neutral. Its target remains at $125

BofA/Merrill, upping its price target for INTC by $7 to $43

Stephens has upgraded Cree CREE to Equal Weight, and set a $42 target

Jefferies keeps Jarden JAH lined up as a Top Pick

Cormark Securities has downgraded BlackBerry BBRY to Market Perform. Its target remains at $11.50.

B. Riley downgrades Coty COTY to a Sell rating 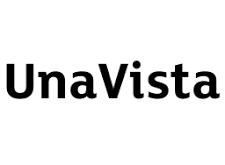 UNAVISTA APPROVED BY ESMA TO BE A TRADE REPOSITORY UNDER SFTR 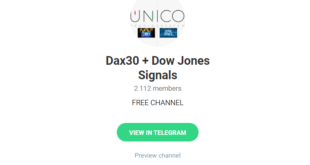 Meet The Spanish Pro Trader who is revolutionizing the market 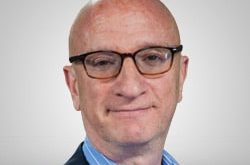 By Dave Lerman The investment community usually defines a liquid investment as something that can be easily turned into cash. Selling a house is an example of an illiquid investment.  It could take weeks or months to close on the transaction and receive your money.  Stocks, however, tend to be very liquid because they can ...