deVere CEO: “I sold half my Bitcoin holdings over Christmas”

As Bitcoin hits nearly $32,000, the CEO of one of the world’s largest financial advisory and fintech organizations has revealed that he has sold half of his Bitcoin holdings.

Nouriel Roubini: Bitcoin is a bubble! 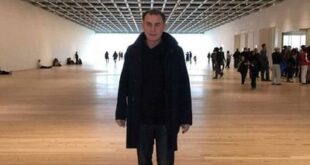 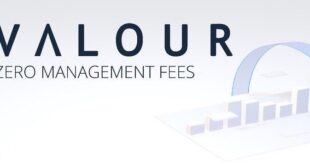 New ETP, Bitcoin Zero, will enable institutions and individuals to invest in Bitcoin in a similar way to ETFs and shares

fraudulently soliciting and misappropriating funds from clients in a digital asset and forex Ponzi scheme. 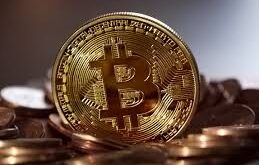 Politicians in Russia have suggested punishment of up to 2 million rubles and seven years in jail for the illegal use of digital assets and currencies. Some say the proposed law amounts to a total ban on cryptocurrencies. 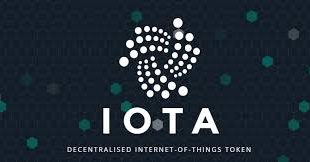 Now available for trading on eToro, the IOTA coin is another interesting addition to the platform’s ever-growing selection of crypto. With multiple uses as an Internet of Things (IoT) platform and quite a bit of attention from the blockchain and cryptocurrency communities, IOTA presents an alluring trading and investing opportunity ... 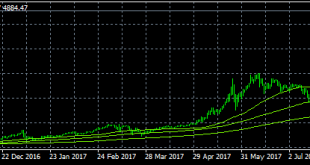