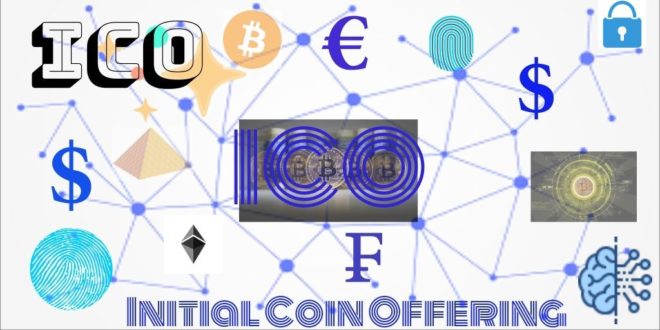 An Initial Coin Offering (ICO) is used by startups to bypass the rigorous and regulated capital-raising process required by venture capitalists or banks. In an ICO campaign, a percentage of the cryptocurrency is sold to early backers of the project in exchange for legal tender or other cryptocurrencies, but usually for Bitcoin.

Many view ICO projects as unregulated securities that allow founders to raise an unjustified amount of capital, while others argue it is an innovation in the traditional venture-funding model.

Several projects used a crowdsale model to try and fund their development work in 2013. Ripple pre-mined 1 billion XRP tokens and sold them to willing investors in exchange for fiat currencies or bitcoin. Ethereum raised a little over $18 million in early 2014 — the largest ICO ever completed at that time.

Previous EURUSD
Next BaFin on Cloud computing: Compliance with the supervisory requirements regarding rights of information and audit and ability to monitor