Greece, agreed to sell two banks as part of an effort to appease its international lenders and consolidate its beleaguered banking sector, says the Hellenic Financial Stability Fund has chosen Eurobank (the fourth largest lender) to buy New Hellenic Postbank. The irony: The rescue vehicle owns 100% of Postbank and 93.6% of Eurobank meaning that, in Reuters’ words, the Stability Fund “was effectively selling Postbank to itself.” 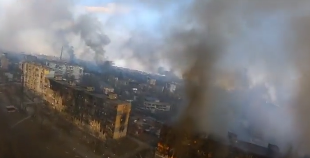 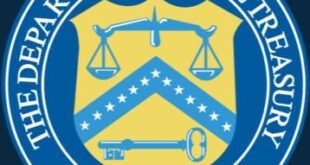 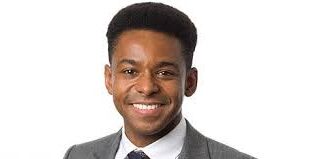