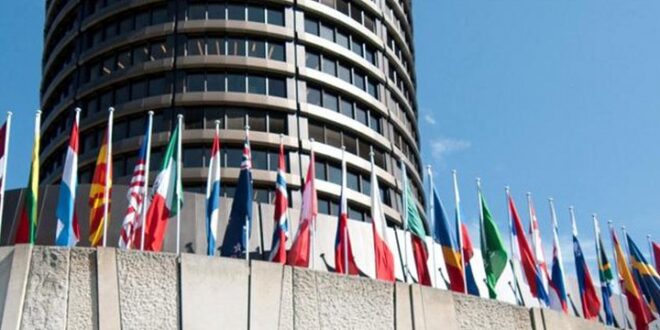 The funds have been developed with the support of an advisory committee drawn from a global group of central banks. They are part of the BIS’s green bond fund initiative, which helps central banks to incorporate environmental sustainability objectives in the management of their reserves and capital, in line with a growing demand for climate-friendly investments among official institutions.

The funds promote green finance through sizeable investments in environmentally friendly projects such as renewable energy production and energy efficiency, and support the adoption of best market practices and reporting standards to deepen the green bond market.

The two funds are structured according to Swiss law and belong to the BIS Investment Pool (BISIP) family, a format commonly used by BIS Asset Management for its fixed income investment products. They are managed in-house by BIS Asset Management. Eligible bonds have a minimum rating of A– and comply with the International Capital Market Association’s Green Bond Principles and/or the Climate Bond Standard published by the Climate Bonds Initiative. Furthermore, the BIS produces a dedicated yearly impact report for investors based on the information provided by the issuers of the bonds in which the funds invest.

The Bank for International Settlements is committed to supporting environmentally responsible finance and investment practices, in line with its participation in the Central Banks and Supervisors Network for Greening the Financial System.

Commenting on the launch, Peter Zöllner, Head of the BIS Banking Department, said: “Central banks around the globe have continued to support this joint green bond fund initiative and channel funds into the green bond market through the BIS. In line with the initiative’s objectives, we are continuing our dialogue with green bond issuers and remain committed to supporting the adoption of best market practices, including improved impact reporting, to deepen the green bond market.” 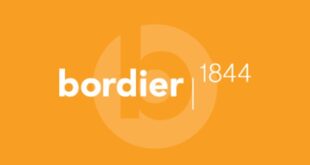 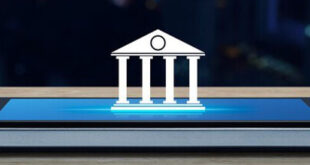 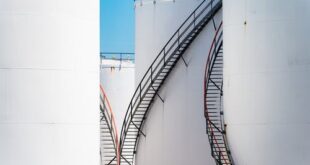 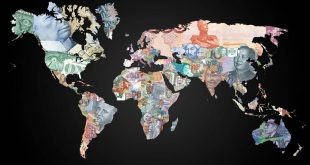 Regulators and leading financial firms launched a new code of conduct for global currency trading on Thursday, including measures aimed at ensuring its universal adoption by the world’s major financial institutions. The code is a central element of the foreign exchange industry’s response to the charges of market manipulation and misuse of client order information, ...