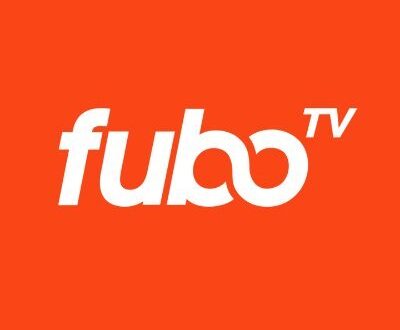 Chicago Cubs TV Network to be Available on fuboTV

“We’re excited to add Marquee Sports Network and their coverage of the Chicago Cubs to fuboTV,” said fuboTV’s Co-founder and CEO David Gandler. “Our Fubo Gaming subsidiary is headquartered in Chicago, and the midwest market, particularly Indiana and Iowa where we recently closed market access agreements, will be a key cluster for our gaming strategy in the future.”