The court’s September 24, 2020 order requires the defendants to pay $335,149 in restitution and a civil monetary penalty of $894,000, and also requires that Black Diamond Investment Group pay $1,488 in disgorgement. Additionally, the order permanently enjoins the defendants from engaging in conduct that violates the Commodity Exchange Act, from registering with the CFTC, and from trading in any CFTC-regulated markets.

The order resolves a CFTC enforcement action filed on April 17, 2018 charging the defendants with fraudulent misrepresentations and misuse of funds. [See CFTC Press Release No. 7718-18]

The CFTC charged that beginning in at least January 2017 and continuing through at least March 2018, Salerno and his Pennsylvania companies solicited individuals on websites such as LinkedIn and Indeed.com and their own websites to become forex traders. Defendants required prospective traders to pay risk deposits that defendants falsely promised to match with some multiple of company funds in proprietary forex trading accounts, and falsely promised to share a portion of the trading profits with the traders and to pay performance bonuses. They also falsely touted Salerno’s successful forex trading career, and falsely assured prospective traders that Salerno had amassed no less than $9.5 million in real estate sales that he was using to fund his proprietary trading companies. In reality, Salerno had not traded successfully in the forex markets, had filed for bankruptcy in the same year he claimed to have made real estate sales, and had been convicted of a felony and sentenced to 21 months in prison in 2005. Moreover, defendants never established live trading accounts for anyone, and misappropriated the risk deposits.

The CFTC cautions victims that restitution orders may not always result in the recovery of money lost, because wrongdoers may not have sufficient funds or assets. The CFTC will continue to fight vigorously for the protection of customers and to ensure wrongdoers are held accountable. 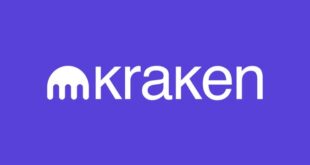 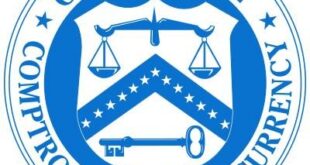 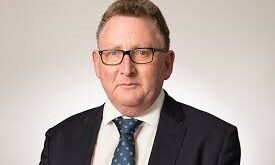 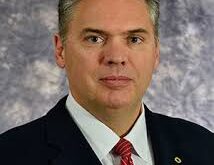 Brian P. Brooks to Step Down, Blake Paulson to Become Acting Comptroller of the Currency on Jan 14, 2021 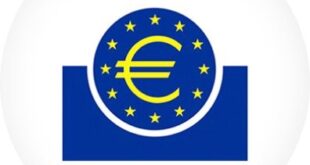