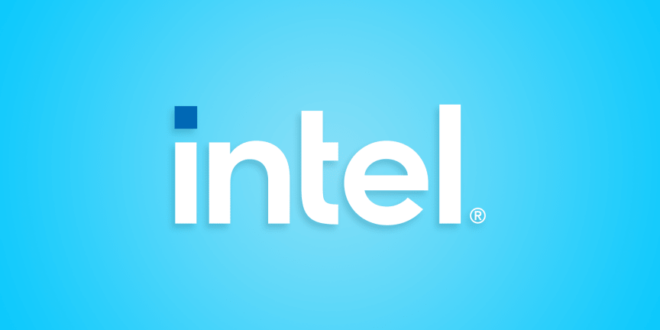 Intel (INTC) stocks rally, adding over 8% in early trading after the announcement that CEO Bob Swan will be stepping down and replaced by VMware (VMW) CEO Pat Gelsinger.

During Swan’s tenure, the company faced a rocky period, as Intel faced delays in the next generation of chips while Apple announced that will use it’s own chips in it’s computers.

Pat Gelsinger has worked at Intel before as its first chief technology officer. 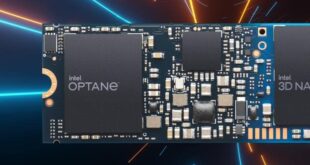 Here you can find the top analyst’s price target for Intel (INTC) stock and the dates of the target price release.