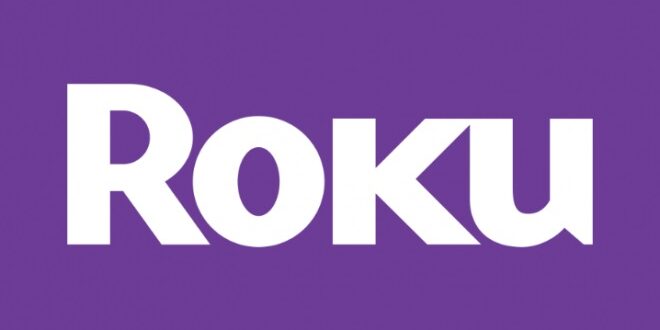 Roku stock extends gains in midsession adding over 14% at $248.91. The news that the company will extend the agreement with YouTube and YouTube TV attracted traders’ and investors’ attention.

Alphabet (GOOGL) and Roku are in negotiations about the future of YouTube on the Roku platform. In April Roku canceled the YouTube app from its platform after the two companies failed to reach an agreement.

Roku announced earlier today that the two companies have agreed to a multi-year extension for both YouTube and YouTube TV. The deal is a positive development as YouTube and YouTube TV will be available for all customers on Roku. Roku has 56 million active accounts. The terms of the deal are not yet available.

Roku stocks have lost 25.22% since the beginning of the year while the last three months is down 25.80%. The stock managed to rebound today from the lowest level the last 12 months.