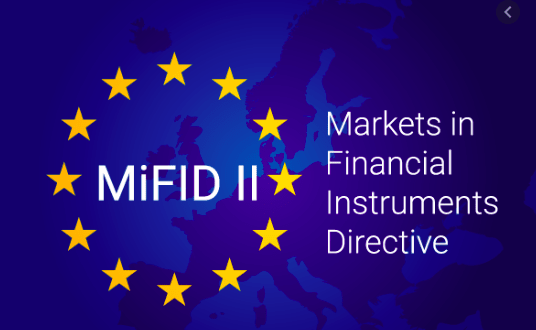 The EU has recently adopted amendments to the position limit regime for commodity derivatives in Directive 2014/65/EU (MiFID II), which in Norway has been implemented in Chapter 15 of the Securities Trading Act. The European Securities and Markets Authority (ESMA) has issued a statement on the consequences these changes should have for the supervisory follow-up of the commodity derivatives markets in the EU until they have been implemented in national law.

The amendments to the position limit regime are part of the EU’s ‘Capital Markets Recovery Package’ (CMRP), which aims to reduce the negative impact of the Covid-19 pandemic on the European financial market. An important reason for the amendments is that the current rules have proven to inhibit the development of new and less liquid commodity derivatives markets. In addition, there have been few liquidity providers in the commodity derivatives market. The EU countries shall implement the changes in their respective national law with effect from 28 February 2022.

Pending the upcoming regulatory changes, ESMA has expressed an expectation that national competent authorities will not prioritise their supervisory actions towards:

Finanstilsynet has taken note of ESMA’s statement and will not prioritise such supervisory actions.