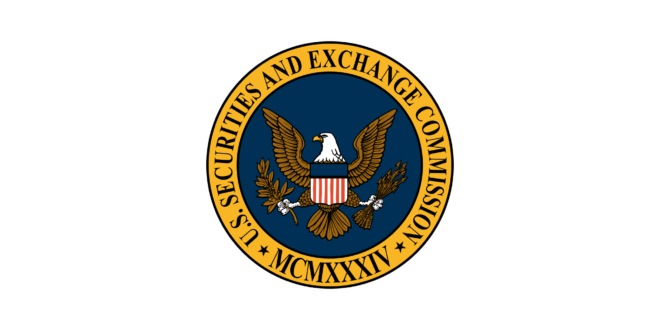 The Securities and Exchange Commission today announced a nearly $50 million whistleblower award to an individual who provided detailed, firsthand observations of misconduct by a company, which resulted in a successful enforcement action that returned a significant amount of money to harmed investors.  This is the largest amount ever awarded to one individual under the SEC’s whistleblower program. The next largest is a $39 million award to an individual in 2018.  Two individuals also shared a nearly $50 million whistleblower award that same year.

“This award marks several milestones for the whistleblower program,” said Jane Norberg, Chief of the SEC’s Office of the Whistleblower.  “This award is the largest individual whistleblower award announced by the SEC since the inception of the program, and brings the total awarded to whistleblowers by the SEC to over $500 million, including over $100 million in this fiscal year alone.  Whistleblowers have proven to be a critical tool in the enforcement arsenal to combat fraud and protect investors.”

The SEC has awarded over $500 million to 83 individuals since issuing its first award in 2012.  All payments are made out of an investor protection fund established by Congress that is financed entirely through monetary sanctions paid to the SEC by securities law violators.  No money has been taken or withheld from harmed investors to pay whistleblower awards.  Whistleblowers may be eligible for an award when they voluntarily provide the SEC with original, timely, and credible information that leads to a successful enforcement action.  Whistleblower awards can range from 10 percent to 30 percent of the money collected when the monetary sanctions exceed $1 million.

As set forth in the Dodd-Frank Act, the SEC protects the confidentiality of whistleblowers and does not disclose information that could reveal a whistleblower’s identity.

The Securities and Exchange Commission today announced that it filed an emergency action and obtained a temporary restraining order and asset freeze against two Pennsylvania-based brothers and three entities they control to stop an offering fraud and the misappropriation of investor proceeds.