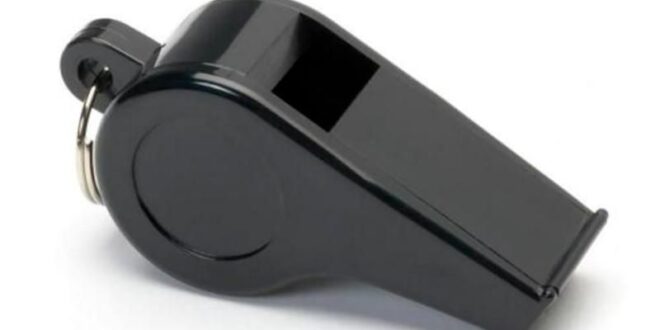 In the second-order, the SEC awarded nearly $600,000 to a whistleblower whose information caused the opening of an investigation. The whistleblower continued to provide helpful assistance by meeting with investigative staff in-person, providing documents, and identifying witnesses. The whistleblower also repeatedly reported the concerns internally in an effort to remedy the violations.

In the third order, the SEC awarded more than $100,000 to a whistleblower whose independent analysis led to a successful enforcement action. Among other things, the whistleblower conducted an analysis using information from publicly available documents to calculate an estimate of an important metric for a company, and then showed that the company’s disclosures regarding that metric were implausible. This is the fifth individual in FY21 who received an award based on independent analysis.

“These awards underscore the breadth of ways that company insiders, as well as whistleblowers not affiliated with a company, can positively impact SEC investigations,” said Jane Norberg, Chief of the SEC’s Office of the Whistleblower. “Whistleblowers who provide high-quality information or analysis may be eligible for an award where their information causes staff to open an investigation or meaningfully advances an existing investigation.”

The SEC has awarded approximately $737 million to 133 individuals since issuing its first award in 2012. All payments are made out of an investor protection fund established by Congress that is financed entirely through monetary sanctions paid to the SEC by securities law violators. No money has been taken or withheld from harmed investors to pay whistleblower awards.   Whistleblowers may be eligible for an award when they voluntarily provide the SEC with original, timely, and credible information that leads to a successful enforcement action. Whistleblower awards can range from 10-30% of the money collected when the monetary sanctions exceed $1 million.

As set forth in the Dodd-Frank Act, the SEC protects the confidentiality of whistleblowers and does not disclose information that could reveal a whistleblower’s identity.

For more information about the whistleblower program and how to report a tip, visit www.sec.gov/whistleblower. 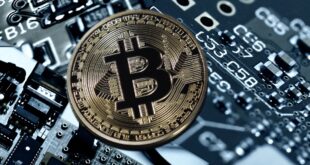 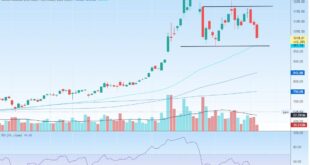 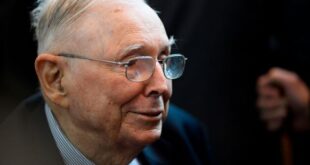 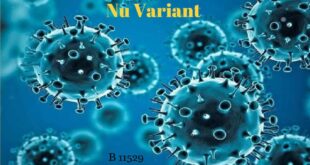 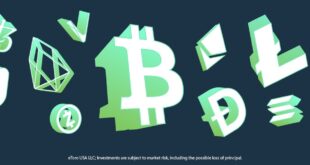 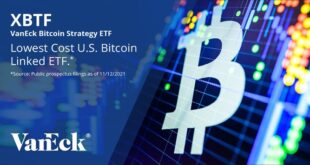