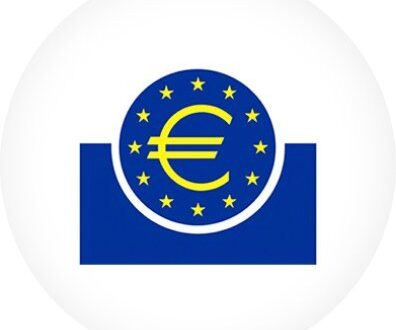 Over 8,000 responses received in online survey on digital euro

● Privacy, security and pan-European reach ranked highest in European citizens’ preferences
● Detailed analysis to be published in spring, ahead of decision on project launch
The European Central Bank (ECB) concluded its public consultation on the digital euro yesterday and will now analyse in detail the large number of responses. 8,221 citizens, firms and industry associations submitted responses to an online questionnaire, a record for ECB public consultations.
The public consultation was launched on 12 October 2020, following the publication of the Eurosystem report on a digital EUR. The ECB will publish a comprehensive analysis of the public consultation in the spring, which will serve as an important input for the ECB’s Governing Council when deciding whether to launch a digital euro project.

An initial analysis of raw data shows that privacy of payments ranked highest among the requested features of a potential digital euro (41% of replies), followed by security (17%) and pan-European reach (10%).
“The high number of responses to our survey shows the great interest of Europe’s citizens and firms in shaping the vision of a digital EUR,” said Fabio Panetta, Member of the ECB’s Executive Board and Chair of the task force on a digital euro. “The opinions of citizens, businesses and all stakeholders are of utmost importance for us as we assess which use cases a digital euro might best serve.”

The Eurosystem task force, bringing together experts from the ECB and 19 national central banks of the euro area, identified possible scenarios that would require the issuance of a digital euro. These scenarios include an increased demand for electronic payments in the euro area that would require a European risk-free digital means of payment, a significant decline in the use of cash as a means of payment in the euro area, the launch of global private means of payment that might raise regulatory concerns and pose risks for financial stability and consumer protection, and a broad take-up of central bank digital currencies issued by other central banks.
A digital euro would be an electronic form of central bank money accessible to all citizens and firms – like banknotes, but in a digital form – to make their daily payments in a fast, easy and secure way. It would complement cash, not replace it. The Eurosystem will continue to issue cash in any case.

A digital common currency would combine the efficiency of a digital payment instrument with the safety of central bank money. The protection of privacy would be a key priority, so that the digital euro can help maintain trust in payments in the digital age.

Previous Richard H. Clarida: The Federal Reserve’s New Framework: Context and Consequences
Next Brian P. Brooks to Step Down, Blake Paulson to Become Acting Comptroller of the Currency on Jan 14, 2021 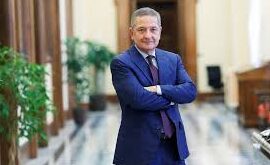 Panetta: A digital euro to meet the expectations of Europeans

Let me start by thanking you for inviting me to report on the outcome of the ECB’s public consultation on a digital euro. We are publishing our analysis of the responses we received on our website today