Euro Interbank Offered Rate. The Brussels-based European Banking Federation’s Euro-denominated counterpart to LIBOR. As of January, 1999, Euribor seems to be winning its battle for acceptance over the British Bankers Association’s Euro LIBOR (q.v.), but London still hopes to win the war for the financial business. On 1/7/99 LIFFE announced plans for new contracts, based on five- and ten-year Euribor swaps. 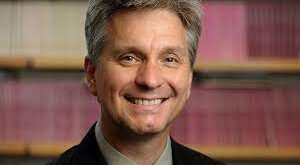 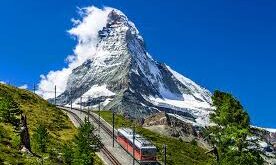 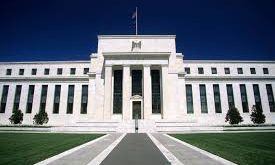 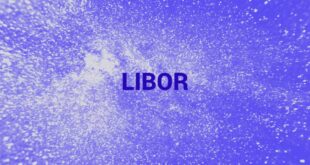 The FCA has announced the dates that panel bank submissions for all LIBOR settings will cease, after which representative LIBOR rates will no longer be available