What is fundamental analysis?

Fundamental analysis in Forex is a type of market analysis which involves studying of the economic situation of countries to trade currencies more effectively.

It gives information on how the big political and economical events influence currency market. Figures and statements given in in speeches by important politicians and economists are known among the traders as economical announcements that have great impact on currency market moves. In particular, announcements related to United States economy and politics are the primary to keep an eye on.

What is economic calendar?

Economic calendar is created by economists where they predict different economics figures and values according to previous months. It contains next data:

For example: If the forecast is better than the previous figure, then US dollar usually is going to strengthen against other currencies.

But when news are due, traders have to check the actual data.

If to look at oil prices, a rising price will result in weakening of currencies for countries which depend on huge oil import, e.g. America, Japan.

Whose speeches to keep an eye on?

Forex trading tips from the pros 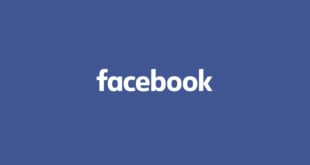