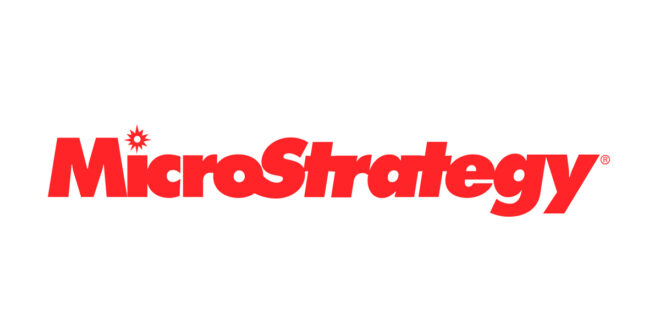 MicroStrategy® Incorporated (Nasdaq: MSTR) (“MicroStrategy”) today announced that it intends to offer, subject to market conditions and other factors, $400 million aggregate principal amount of senior secured notes due 2028 (the “notes”) in a private offering to qualified institutional buyers in reliance on Rule 144A under the Securities Act of 1933, as amended (the “Securities Act”) and to persons outside of the United States in compliance with Regulation S under the Securities Act. The offering is subject to market and other conditions, and there can be no assurance as to whether, when or on what terms the offering may be completed.

MicroStrategy intends to use the net proceeds from the sale of the notes to acquire additional bitcoins.

MicroStrategy (Nasdaq: MSTR) is the largest independent publicly-traded analytics and business intelligence company. The MicroStrategy analytics platform is consistently rated as the best in enterprise analytics and is used by many of the world’s most admired brands in the Fortune Global 500. We pursue two corporate strategies: (1) grow our enterprise analytics software business to promote our vision of Intelligence Everywhere and (2) acquire and hold bitcoin, which we view as a dependable store of value supported by a robust, public, open-source architecture untethered to sovereign monetary policy. For more information about MicroStrategy, visit www.microstrategy.com.

MicroStrategy is a registered trademark of MicroStrategy Incorporated in the United States and certain other countries. Other product and company names mentioned herein may be the trademarks of their respective owners.

Previous Digital Asset Savings and Loan Platform Ledn Raises US$30M Series A
Next Denis Beau: What will shape the future of crypto-assets