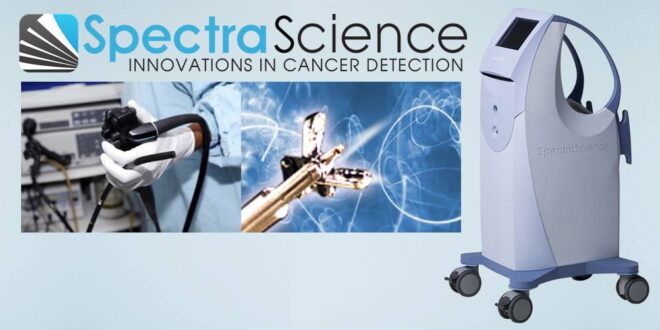 The Securities and Exchange Commission today suspended trading in an inactive company (SpectraScience) amid questions surrounding online promotion of the company’s securities and recent trading activity.

The SEC’s trading suspension order states that since late January 2021, certain social media accounts may be engaged in a coordinated attempt to artificially influence the share price of SpectraScience Inc. (OTC: SCIE), an inactive Minnesota-based corporation. The order further states that during the same period, the share price and trading volume of SpectraScience shares increased even though there was no publicly available news from the company.

The SEC’s order also states that SpectraScience is delinquent in its reporting, having not filed any periodic reports since 2017, and that its most recent website and phone number are non-functional.

“This is a reminder that investors should exercise tremendous caution when investing based on social media or a sudden surge of enthusiasm for a particular security, especially where that interest does not appear tied to any news about the company or industry,” said Melissa Hodgman, Acting Director of the SEC’s Division of Enforcement.

Under the federal securities laws, the SEC can suspend trading in a stock for 10 days and generally prohibit a broker-dealer from soliciting investors to buy or sell the stock again until certain reporting requirements are met.

Previous Jerome H. Powell: Getting Back to a Strong Labor Market
Next Burkhard Balz: Central bank digital currencies – the future of money? 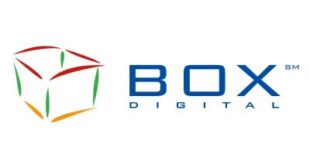 SEC issued an order approving the creation of BSTX as a trading facility of BOX Exchange. BSTX, a joint venture of tZERO Group, Inc., and BOX Digital Markets LLC will be the first fully-automated, price/time priority execution exchange for trading securities that is both regulated by the SEC and leverages private blockchain technologies.