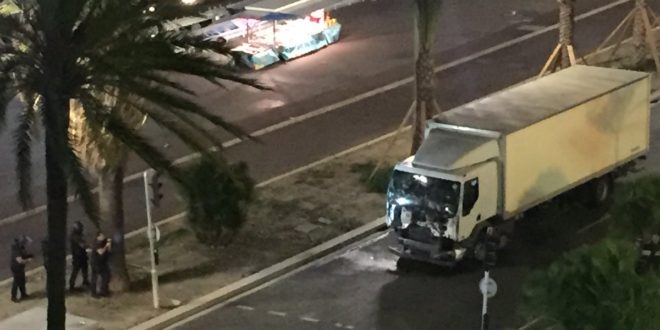 A truck crashed into a crowd of revelers Thursday night during a Bastille Day celebration in France.

The cargo truck plowed into a gathering at the Promenade des Anglais just after a fireworks display around 10:30 local time.

The French Interior Ministry announced at least 84 people died in the Nice attack and earlier said 18 people are in critical condition. We are waiting on any additioal information on the total number of people wounded
Marseille, France, cancels fireworks show after Nice attack

ASIC bans the sale of binary options to retail clients 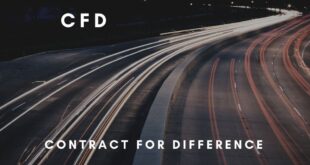 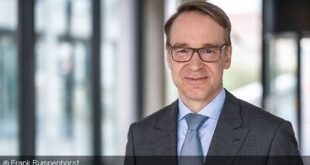 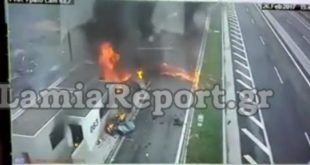 Out-Of-Control Porsche Crashes Into Parked Car.  WARNING GRAPHIC VIDEO An out-of-control Porsche driver crashed into a parked car killing four people in Central Greece. The Porshe was reported to be traveling at a high rate of speed when it lost control. It’s not clear what caused the driver to lose control. Local Police are investigating the ...