Twitter plans substantial investment in rival companies, technologies and staff following its forthcoming IPO –
Twitter has set a price range of $17 to $20 per share for its initial public offering, it could raise as much as $1.6 billion in the process –
Twitter picks NYSE over Nasdaq for IPO –
The company more than doubled its third quarter revenue to $168.6 million. But net losses widened to $64.6 million in the September quarter compared with $21.6 million a year earlier –
Twitter grew its monthly active users 39 percent to 231.7 million on average. That figure was up from about 218 million when the company first disclosed its S-1 filing on Oct 3 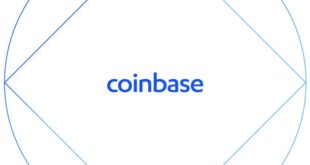 Coinbase Global, Inc. today announced that it has confidentially submitted a draft registration statement on Form S-1 with the Securities and Exchange Commission