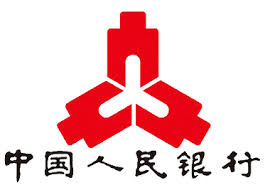 Cryptocurrencies are under severe selling pressure after China’s Central Bank says all cryptocurrency transactions are illegal.

According to an announcement in its website the People’s Bank of China (PBOC) says that all cryptocurrencies, including bitcoin, ethereum and tether, are not fiat currencies and cannot be circulated on the market. China Central Bank also says that overseas Cryptocurrency exchanges must not provide services to mainland investors

The History of Chinese Cryptocurrencies bans

Ethereum fights to regain the positive momentum that was lost during the flash crash the previous week. The two-day rebound halted today despite a positive start on Tuesday. As of writing ethereum trades 1.85% lower at 4276 having hit earlier the daily high at $4431.