Remember that forex trends can continue for a long time, even if fundamentals start to change.   A good broker will always oer a variety of Deposit & Withdrawal methods, including localized solutions.   Complex trading strategies cause confusion and frustration. You will make less mistakes if you stick to ... 60 Seconds Strategy Binary Options 60 seconds strategy binary options is options, which have expiry time is one minute. It means, that you purchase option and already after one minute will have result.   Trade by 60 seconds turbo-options became so popular – and experienced traders and beginners work with ... 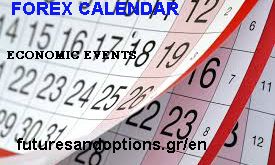 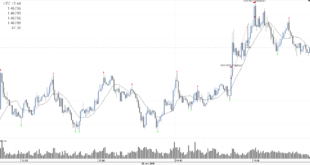 How to trade GBP/USD Enough is enough and the fundamentals can’t change! Every single time since April, a break above the blue trend-line is followed by a break back below it. GBP/USD opened higher in early forex Asian trading Monday as the first poll taken after the murder of opposition ...

It’s proved and highly recommended not to trade on Mondays or after holidays, when the market has recently awaken Respect your stop order and don’t move it “cherishing hopes” Running two or more open trades gives an option to close some positions earlier and keep others running for higher profits. ...

Gold for August delivery (CNS:GCQ3) climbed $39.40, or 3.2%, to $1,286.60 an ounce in electronic trade. The signal that the Fed will likely maintain an accommodative policy stance boosted gold prices, as quantitative easing by the Fed and other central banks worldwide has been seen as supporting a rally in ...

Powered by Igitor |
© Copyright 2007-2015, Futures and Options All Rights Reserved