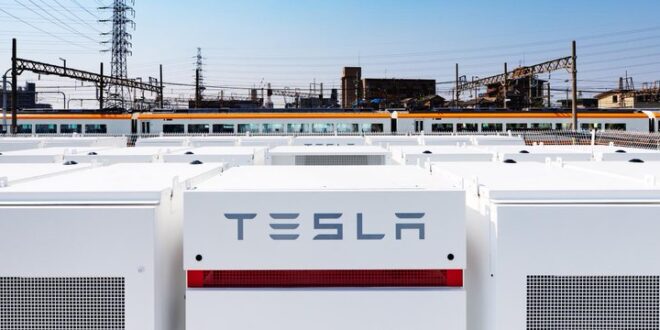 Deutsche Bank Analyst Emmanuel Rosner increased the target for Tesla to $900 from $890 and keeps the Buy rating on the stock as Tesla demonstrates material acceleration in deliveries, and significant growth potential for the company in 2021. (1-28-2020)

Credit Suisse analyst Levy raised the target price for Tesla to $800 from $400. Levy sees that Tesla has an edge over its competitors, and the company has strong funds to expend it’s investments in capacity expansion, vertical integration and acquisitions. (1-11-2021)

Wedbush increased the price target for Tesla to $715 from $560

CFRA cut Tesla to Hold from “Strong Buy” saying that much of the bullish case behind the electric car maker is now in its price. (December 18, 2020)

New Street Research Tesla analyst Pierre Ferragu downgraded Tesla from Hold to Buy but keeps the target of $578 but he adds that TSLA stocks are likely to hit $1,200 in 2025. Traders who hold Tesla stock should take some profits off the table ahead of the S&P inclusion.

Ryan Brinkman the Tesla analyst at J.P. Morgan raised his price target for TSLA, to $90 from $80 and still rates the stock with a Sell. It’s one of the lowest price targets for Tesla and is almost 86% below today’s price.

He says fund managers who add TSLA to their portfolios before it is included in the S&P 500 may be making a bad decision.

Goldman Sachs upgraded Tesla to “buy” from “neutral” and increased the price target for TSLA to $780 from $450 currently the highest on the Street.

Goldman said that “the shift toward battery electric vehicle adoption is accelerating and will occur faster than our prior view.”

They noted battery prices are falling faster than expected, while governments around the globe are passing rules that could entirely phase out higher-emission vehicles within the next 10 to 20 years. That, in turn, is improving the sales outlook for all electric vehicles.

Morgan Stanley analyst Adam Jonas upgraded the Tesla stock to overweight from equal weight for the first time since 2017. He also raised his price target for the stock to $540 from $360.

Morgan Stanley sees an opportunity in Tesla’s high-margin software and services sector, which expects to contribute up to 20% of total profit by 2030.

Baird upgraded shares of Tesla to outperform from neutral and raised its 12-month price target to $488 per share from $450 per share.

Oppenheimer analyst Colin Rusch raised his target to $486 from $451. He rates shares at Buy.

RBC analyst Joseph Spak has a target at $339 from $290 and rates Tesla share at Sell.

New Street Research analyst Pierre Ferragu upgraded his rating on Tesla to buy from neutral and lifted the one-year price target on Tesla stock to a Wall Street-high of $578. 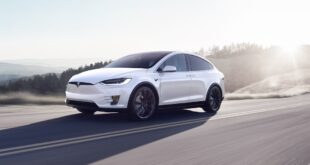 Tesla (TSLA) stock is under selling pressure giving up over 3% in the after market as investors digest the earning report.